How To Easily Get Google Reviews

Online Marketing For Less Than $10/day

Recently, Facebook has taken aim on Discriminatory Advertising, announcing the capability for advertisers to focus their campaigns based on a user’s employer and education will be removed from the advertising targeting options.

The decision comes after ProPublica, an American non-profit organization, found that digital marketers could target discriminatory organizations including: “Jew Haters” and “NaziParty” in their Facebook advertising campaigns.

With Facebook putting an emphasis on its goal of building a safe community, the announcement post ends with saying:

“We want Facebook to be a safe place people and businesses, and we’ll continue to do everything we can to keep hate off Facebook. ” – Newsroom FB

Now how did this come to light

Well, in a Facebook user’s account, there are many self-reported freeform profile fields — education and employer being two of the most prominent. These fields, along with a large number of other options, are automatically provided within Facebook’s advertising system such as Ad’s manager or Power editor.  The advertiser can then select the options to focus on and conducts a search.

As of current, there no process that prohibits users from entering any offensive or inappropriate conditions into their personal profiles. By the same token, there hasn’t been anything prevent these answers from appearing as options for advertisers to target.

Depending on your business, the impact of this change may vary.

If you’re reaching a B2B audience through your Facebook advertising campaigns, this might possibly damage the short-term future of your campaigns. This is mainly because these fields are often crucial to building a strong, business to business focused potential audience. Building a campaign based on other targeting options, such as interests, for example, may have less desirable results for B2B digital marketers.

However, people with existing advertising campaigns involving these options (employer and education) are still in the ad set:

However as expected, they do not have the ability to access these targeting options to include more fields. Prior to Thursday, both employer and job title existed under the “Work” section.

Advertisers relying on these targeting options, it could very well be wise to develop a potential backup plan.

Although the post said the removal was only short-term, Facebook did not provide any sort of timeframe for when advertisers could expect these options to return.

As Facebook goes on to face discriminatory advertising and censorship issues, this recent discovery is yet another challenge for the social giant to overcome.

As more of a reactive approach, Facebook added the functionality for advertisers to report certain options as “inappropriate”, however, that’s not likely to serve as a sustainable, sure-fire solution.

Although, Facebook isn’t the only tech giant facing this ongoing problem,

After Facebook released this, BuzzFeed actually released a similar story about Google.

BuzzFeed created a Yahoo AdWords campaign targeting users who searched conditions such as  “black people ruin everything” and “the evil jew. ” The campaign was approved and active until BuzzFeed contacted Google with the results.

Keep up to date with what’s going on in the design & digital world with our expertise, freebies & resources! 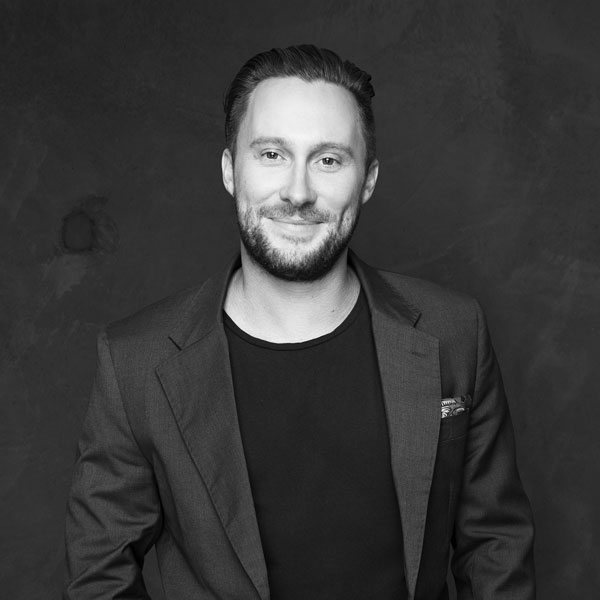 James is Space Digital’s founder and provides an essential link between business strategy and an effective online marketing presence. Are You Missing This Key Player In Your Marketing Strategy? Are Your Product Descriptions Costing You Sales?

It’s our job to stay up to date with what’s working in the ever-changing digital marketing game.

Each Friday you will receive an email that contains the latest tips, tricks/hacks & advice that gives you the info you need to stay ahead of your competitors online.

THE LATEST ONLINE TIPS FROM THE EXPERTS
FREE ADWORDS REVIEW
Get in touch with us!

No matter your project or budget we would love to her from you. Fill out our form and we will be in touch right away!