“Why am I seeing this?” The Latest Facebook Update You Won’t Want to Miss

SEO vs PPC (Google Ads) – Which Is Right For Your Business?

LinkedIn Live: How to get the most out of it as a business owner

Whether you’re an advertiser or just a casual user of the Facebook platform, you might have noticed some changes that occurred over the past year. Primarily those focused around privacy and consent.

While Europe was busy focusing on being compliant with the rules of the General Data Protection Regulation (GDPR), the rest of the world was focused on following along with the latest dramatic updates of the Cambridge Analytica scandal.

To summarise the scandal, nearly 90 million Facebook users had their data collected without their permission. Although the extent to which this data was used for personal and political gain has been largely debated over the past year, the one thing that everyone has agreed on is that this was a huge wake up call. Both for Facebook and its users.

This scandal was the trigger for a series of security updates by Facebook, including the grand removal of approximately 5,000 different audience targeting options for advertisers. The majority of these targeting options, such as those focused on race and religion, were removed as a part of Facebook’s effort to reduce potential for discrimination on the platform.

In the latest effort to increase transparency and improve user experience, Facebook is now changing the ‘Why am I seeing this’ option on sponsored content.

So, why are you seeing this?

At the moment, any sponsored content on your Facebook newsfeed will have the following options that will appear once you click on the ellipsis located in the top, right-hand corner of the ad. Once you click on the “Why am I seeing this?” option, something similar to the following will appear: 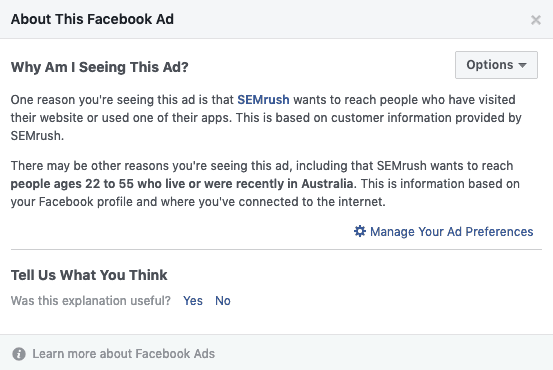 This section will be telling you a little bit about why you’ve been selected as its target viewer. In this example, I can tell that I have been targeted based on my age and location. This description will be much more detailed after the Facebook update that is being rolled out on February 28th.

What can you expect from the new Facebook update?

From March onward, Facebook users will finally be able to get a little bit closer to an answer to the burning question we’ve all had at some point: “Why do these brands keep following me?”

As TechCrunch has recently explained, the new Facebook update will allow its users to view detailed information such as when their information was uploaded to a particular business’ ad account and if they shared this information with any other brands. Although this transparency may seem intimidating to advertisers, it remains to be seen as to how many users would ever utilise this feature or question the information presented to them.

What does this mean for Facebook advertisers and users?

Simply put, this update will increase transparency for users and allow them to better manage their preferences for the ads they are seeing. It will also likely mean that solo advertisers and agencies who are not compliant with Facebook’s rules will not be able to hide as easily.

It could also potentially hurt advertisers using look-a-like audiences without the proper authorisation from the initial custom audience members whose data was used to create the look-a-like.

Agencies like ours who follow the best practices on the platform, will likely remain unaffected in their advertising efforts.

As for the rest of us, this update is coming in the wake of significant privacy paranoia and is the result of Facebook trying to doing their best to regain the trust of their users from around the globe. We believe it’s not the last of these types of changes by the platform so make sure to sign up to our weekly newsletter to stay on top of all the latest tips, tools and trends within digital marketing.

Are you a business owner looking to get some help with your Facebook marketing efforts or improve other areas of your digital marketing? Click here to book your free marketing consultation with a Space Digital marketing strategist! 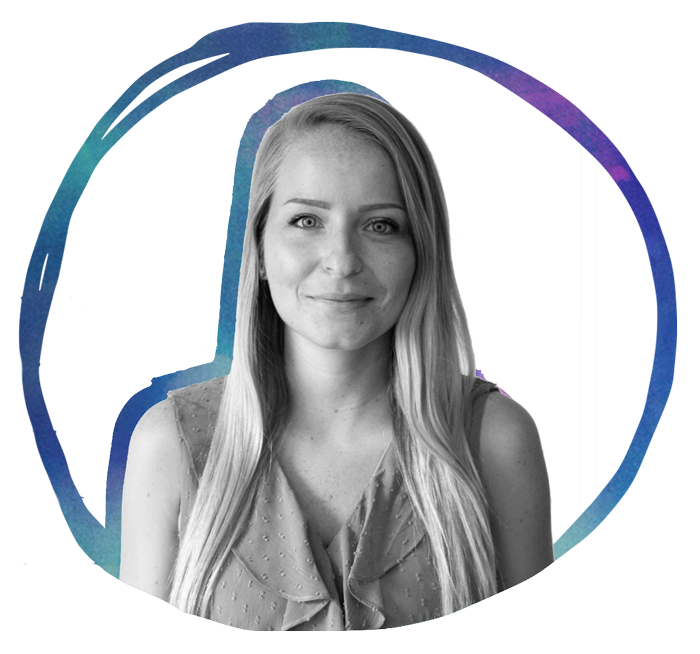 Maggie is our Marketing Strategist and resident in-house Canadian. She spent three years travelling whilst working online as a one-woman marketing machine, helping businesses and entrepreneurs from all over the world grow their amazing brands online. Her passion for marketing comes from an insatiable drive to help businesses make their mark on the world. 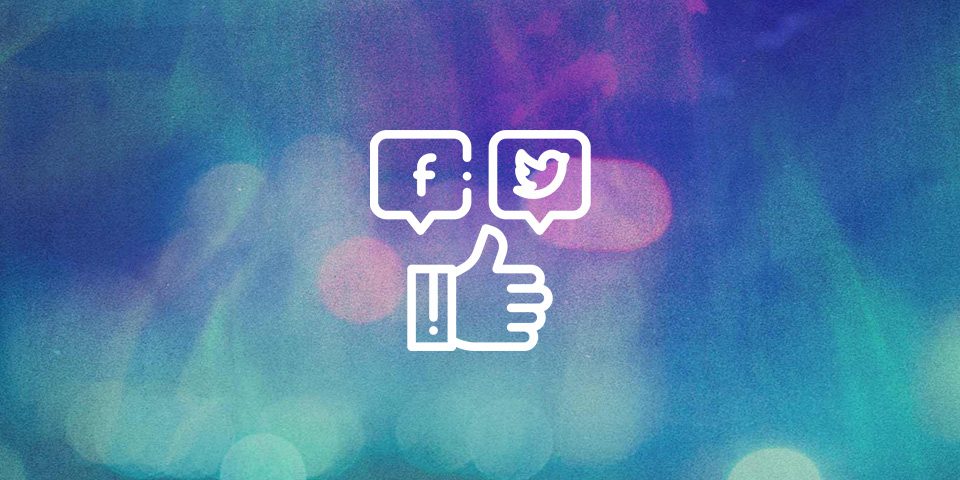 6 Tips To Make Your Business Efforts On Social Media Count How To Craft Killer Testimonials

It’s our job to stay up to date with what’s working in the ever-changing digital marketing game.

Each Friday you will receive an email that contains the latest tips, tricks/hacks & advice that gives you the info you need to stay ahead of your competitors online.

THE LATEST ONLINE TIPS FROM THE EXPERTS
FREE ADWORDS REVIEW
Get in touch with us!

No matter your project or budget we would love to her from you. Fill out our form and we will be in touch right away!